By popular demand in the mornings only, Spencer House will be open to the public on Sundays throughout January 2017 for the first time. We recommend booking your tour online in advance using the form below. This will also be the last chance to view the current Benjamin West Exhibition. Milkmaids in St. James’s Park, Westminster Abbey Beyond (ca. 1801, oil on panel, Paul Mellon Fund), on special loan to the Rothschild Foundation, is due to be returned to the Yale Center for British Art at the end of January. 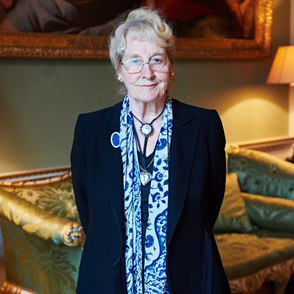 Rosalind Hutchinson is Head Guide at Spencer House and has worked in tourism since 1986. A Director of the London Tourist Board for six years, she trains guides internationally and conducts study programmes for the Smithsonian Institution, American Universities and the New York Times. Ros was awarded the MBE for services to tourism in 1997. 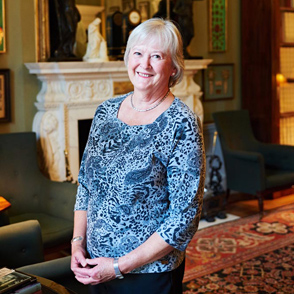 Jenny Mitchell has been a Blue Badge guide for over 25 years. Having grown up in Chile Jenny is fluent in Spanish. She particularly relishes the social history of the 18th Century, when the House was built, and the constant changes to the collection of art which make it such an exciting venue to guide. 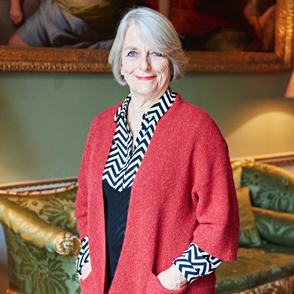 Betty has led a very cosmopolitan life. Educated in Chile, Argentina, Egypt, Rome and England, her mother was Dutch and her father Chilean. Fluent in Spanish, Italian and French Betty has a BA in Humanities and has lived with her husband and family in Europe, the Middle East, Africa, the US and South America. 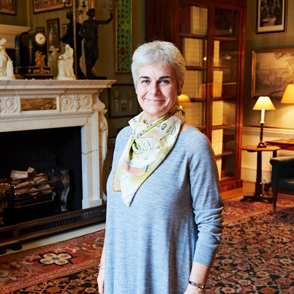 Carole worked in Tourism across Europe and on returning to the UK qualified as a Blue Badge Guide in 1988. Guiding at Spencer House since 1995 Carole also guides in French and Italian, guiding in Parliament and at the All England Club at Wimbledon complements her interests in politics and the 18th Century. 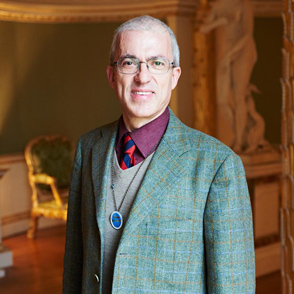 Born in Cortona, Tuscany, Maurizio has degrees in translating, interpreting and foreign languages with a focus on Visual Arts from Trieste, Venice and Siena Universities as well as a fourth degree in Philosophy. Currently an Art Expert for both Tate Galleries, he tutors trainees for the National Gallery and is studying to be a guide for Cambridge. 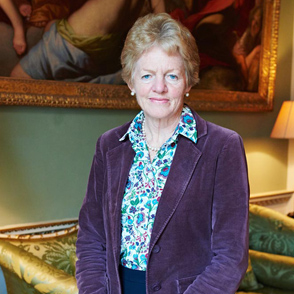 Speaking Spanish and French, Hazel is a qualified teacher of English as a foreign language and was the Director of the London Guide Training Course for 3 years. A Former Board Member of the institute of Tourist Guiding, she trains the volunteer guides at Salisbury Cathedral and is a Palace of Westminster Guide. 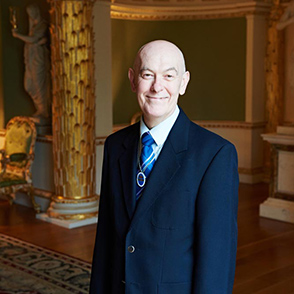 Ian entered tourism as a guide after ten years in the theatre. Appointed a Spencer House guide in 1991 Ian recalls the guides visit to Italy when we visited the temples and architectural sites linked to the House. Ian is also an Honorary Steward, Guide and volunteer at Westminster Abbey. 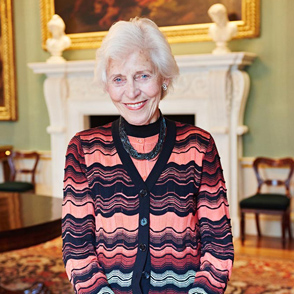 Ingrid, from Hamburg, came to the UK in 1964 and spent 13 years working for the London Bureau of West German Television as the assistant to the TV Correspondent. Ingrid also guides at Waddesdon Manor and is part of the original Spencer House team. 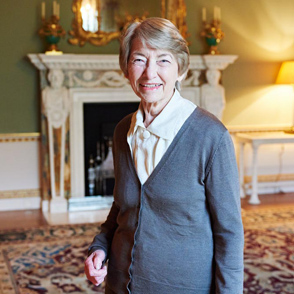 Jackie speaks French, Spanish and Italian with a BA Hons in the History of Art and an MA in London Studies. Jackie spent 5 years with the Foreign Office, posted to Belgrade, Paris and Rome. After time in Caracas, Jacki became a Blue Badge guide with a special interest in Art Galleries and a passion for theatre. 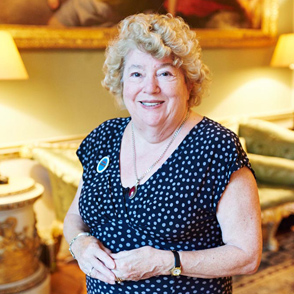 Jennifer is delighted to join the Spencer House team of guides and enjoys the privilege of revealing its splendours to visitors. Jennifer was Director for London Blue Badge Guide Training for 6 years to 2015 and works in London’s museums and galleries and the Palace of Westminster. Jennifer also guides in German. 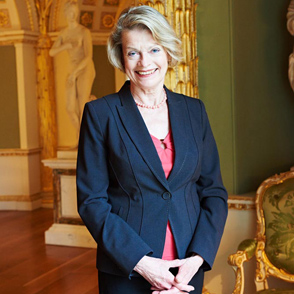 Joanne entered guiding after working for British Airways and was a steward on Concorde for 2 years. A guide trainer and examiner, Jo is a former President of the Institute of Tourist Guiding. Her interests include country houses, gardens and the arts. 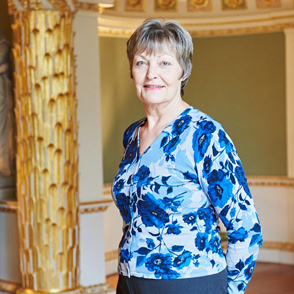 Lindsay, a guide trainer and part of the original Spencer House team, is a specialist in London Museums and Galleries, particularly the National Portrait Gallery. She enjoys the Spencer House links with European Galleries. 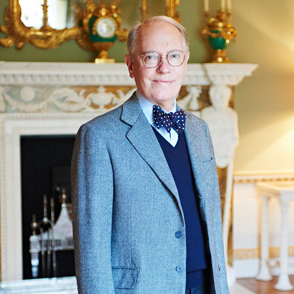 After school at Harrow and a degree in English Literature, Robin worked at the Stock Exchange and then in Antiques. He is an authority on and is passionate about trees. 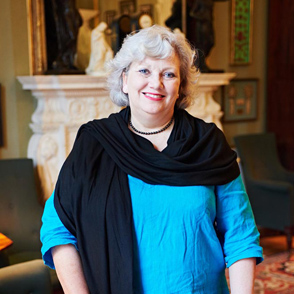 Originally trained as a ballet dancer, Sheila has travelled widely. After studying Spanish and French at university, she worked professionally as a dancer internationally. Following 6 years in Japan, Sheila returned to the UK, married and qualified as a London Blue Badge Guide in 1995. She also guides in Spanish and Japanese. 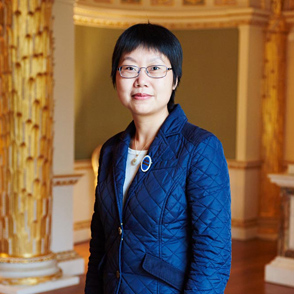 Brought up and educated in South China, Heng came to the UK in the late 1990’s. She immediately fell in love with this country, rich in cultural heritage and natural beauty. Qualifying as a London Guide in 2008 Heng enjoys guiding throughout the capital. She regards Spencer House as a hidden gem and feels privileged to introduce it to visitors.